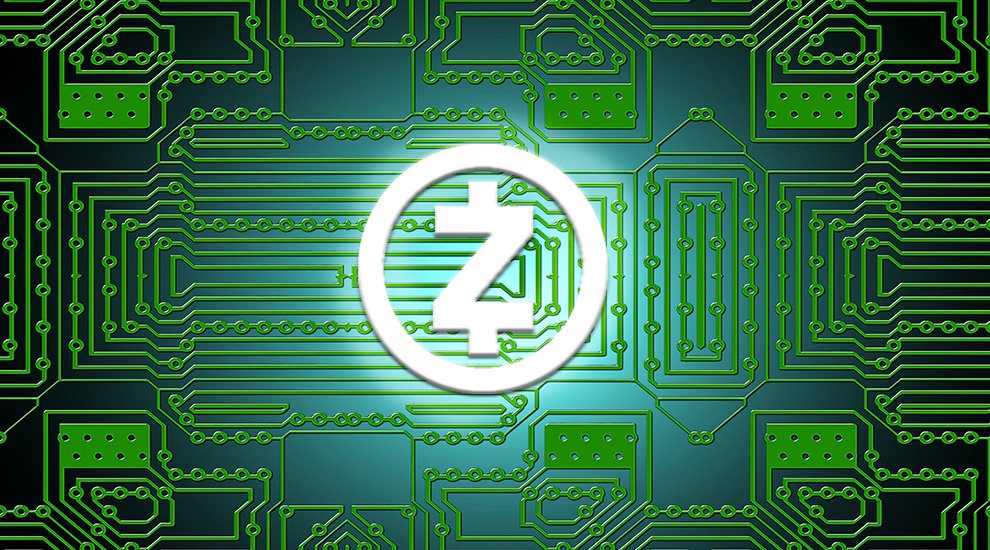 This article is by Rebecca Campbell.

The creators of a new digital currency say that mathematical algorithms will ensure that its users keep their transactions counterparties and amounts encrypted.

While digital currencies such as Bitcoin are known for their pseudonymity, it is often possible to trace transactions across the shared Bitcoin ledger blockchain. This allows individuals to determine exactly who is sending bitcoins and where they are sending them.

In a bid to provide a true anonymous service, the creators of the new digital currency Zcash say that identification of users will be virtually impossible to detect. Currently in its pre-release alpha testing stage, Zcash will rely on cryptographic algorithms, which are known as zero-knowledge proofs. This system presents users with the opportunity to prove they have the money without revealing their identities or the amounts they are intending to transact at any time, giving greater control to those who are concerned about their privacy when it comes to digital transactions.

The news came by way of Zcash, which said on its website:

“Unlike bitcoin, Zcash transactions automatically hide the sender, recipient, and value of all transactions on the block chain. Only those with the correct view key can see the contents. Users have complete control and can opt to provide others with their view key at their discretion.”

Start of Something New for Bitcoin

In 2014, Zcash creator, founder and CEO Zooko Wilcox initially proposed the theory in an academic paper. In that short time, the digital currency has come a long way with still plenty of work to be done before Zcash can mature into a complete open system.

To further cement the future of Zcash, Wilcox said in a forum post last week that the Zcash team hopes to have a live version of the digital currency available in July. In the meantime, those eager to learn more about the currency can play around with the alpha version on a “testnet” network with a version of the currency that has no value at present.

Viable Choice for the Future?

Wilcox went on to say in a recent blog post that the added privacy would make Zcash the ideal choice for financial institutions and consumers to use compared to other digital currencies:

“Companies need privacy in order to conduct their business. This is true for all sorts of companies, in all sorts of businesses.”

Other digital currencies have previously claimed to provide enhanced anonymity compared to Bitcoin. These currencies focus on the CryptoNote procedure, which supports ring signatures. It is these ring signatures, which are a type of digital signature, that makes it mathematically impossible to see which group of users performed a transaction. Another currency, Dash, claims to provide anonymity to users by combining unrelated transactions. This prevents observers from determining the sources and destinations of transactions.

“We believe that personal privacy is necessary for core human values like dignity, intimacy and morality. As we move more of our lives into the Internet, and integrate our lives more with the lives of people from around the globe, we want the new society we are building to be one of the peaceful and prosperous kind.”