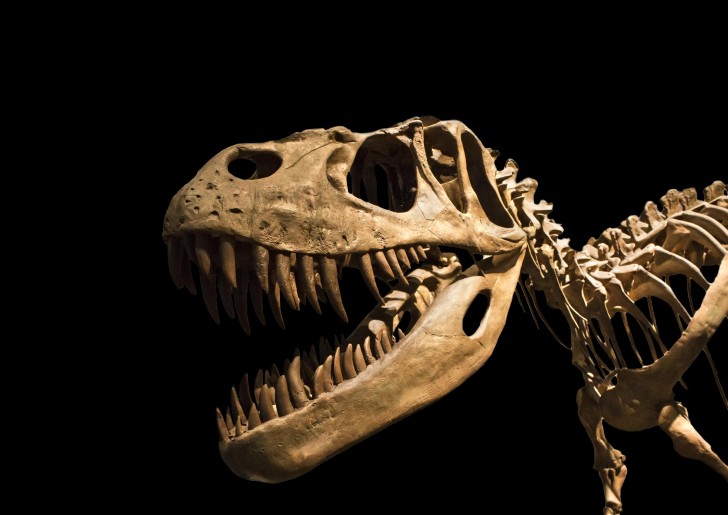 The former COO of bitcoin social network ZapChain, Dan Cawrey is a Silicon Valley-based writer specializing in emerging technologies such as bitcoin and virtual reality.

Here, Cawrey argues that the bitcoin ecosystem should embrace competition, but create a standards body so that such competition can be properly encouraged and managed.

Successful businesses compete for winning technology standards all the time.

In most of these battles, one standard eventually emerges victorious. The winning standard succeeds because it becomes best option after a hard-fought battle.

Without this, bitcoin faces extinction because it now needs to iterate. It needs to scale badly.

Probably the best description for what is happening within bitcoin recently came from TechCrunch columnist Jon Evens, who wrote that he believes bitcoin, and derivative technologies like blockchain, “are still in their gangly antisocial adolescence”.

This is fitting, given Coinbase CEO Brian Armstrong’s new argument on bitcoin’s longstanding block size issue in which he alleged that some Bitcoin Core developers “lack maturity “.

To remedy this issue, Armstrong believes it is time for competition in bitcoin development so the technology can push forward.

This has been widely viewed as contentious by members of the community, but perhaps it shouldn’t be.

Rivalries are what drives innovation. It is what has given us the highest quality technology at the lowest cost possible.

For example, there’s Betamax versus VHS in the 1980s, Netscape versus Internet Explorer in the 1990s and DVDHD versus Blu-Ray in the 2000s.

We need this in bitcoin. This needs be done in a public way so this industry can “grow up”.

Neither side is completely right

It appears there are two sides of the block size debate that cannot work together, but it shouldn’t be so difficult to come to a compromise.

One thing is certain. Existing scaling issues prevent bitcoin from working as well as it should.

An electronic internet-based money should be fast, easy and efficient.

On one side of the debate, there is an immediate need to scale.

Having a backlog of transactions kills the ability for bitcoin to be useful as a transactional tool and forces additional costs on businesses.

Scaling now by increasing the block size would end this threat.

Sure, there is an argument encouraging bitcoin companies to handle bitcoin on-chain in a more optimized way. Optimizations could reduce the number of transactions on bitcoin’s network overall, and if this is possible, bitcoin companies should work towards this.

Figuring out how infrastructure can grow will always be an issue. However, this should not be a panacea to switching to larger blocks as soon as possible.

Another side of this debate seems concerned about bitcoin’s security in the face of scaling changes. The hypothesis here is that bitcoin’s future implementation and experimentation needs careful thought.

Yet putting off for the future what is available today is a tireless exercise at this point. Bitcoin is like a startup. Its stakeholders must do what needs to be done to scale. Whatever errors occur can and will be dealt with.

Building better software allowing bitcoin to scale long-term is, of course, necessary. It is part of this side’s argument. Yet it is important to remember that In technology, applying a fix while working on something for the long-haul is normal.

When it comes to the Internet, its technology is mature and thus debate is normal. Imagine if there were no task forces developing standards governing the internet.

We would be dealing with an internet that was not capable of scaling and rife with technical problems. Instead, proper bodies shape the internet. It has created one of the largest wealth generators of our time.

For example, there is:

There needs to be a task force working on standards development for bitcoin. There are a few organizations, like Coin Center , doing excellent work on policy issues.

However, not enough has been done yet to professionalize the development of bitcoin.

Brian Armstrong’s argument that a competing team needs to work on bitcoin core is valuable. Even so, this competition needs to lead to less contention.

Just take a look at basic web payment process flow from W3C. Why doesn’t bitcoin have established documentation like this?

For new technologies to thrive, they need standards bodies so competing companies are able to work together.

This is true even in emerging industries.

The Internet of Things has the Open Connectivity Foundation. Virtual Reality has the Immersive Technology Alliance. As emerging technology, what has prevented this in the bitcoin industry?

While public debate occurs regarding block size issues, nonparticipant bitcoin stakeholders closely observe. These stakeholders include bitcoin advocates, investors and miners. What most of those stakeholders see is an ugly debate that has now dragged on for years.

Something needs to be done to overcome this impasse. These stakeholders should be demanding a platform to govern competitive core development and provide a proper roadmap for bitcoin’s technical future.

Yes, there needs to be more core development competition. But there also needs to be more organization in considering bitcoin’s long-term future. Some sort of standards group or task force for bitcoin would help this immensely.

Right now, everything is just moving backward until something like this gets done.