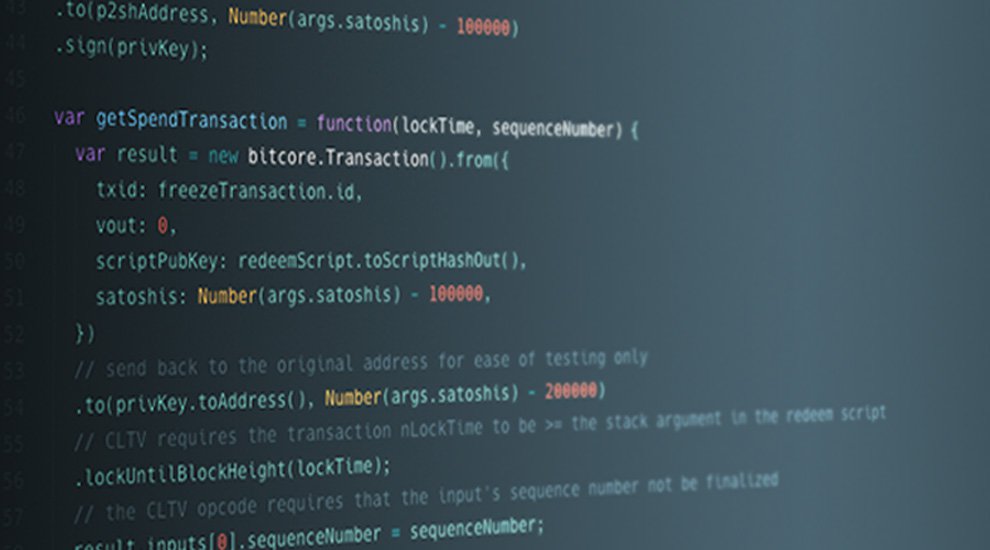 The ongoing block size dispute has catapulted to the center of attention again. One of the most talked about developments right now is Segregated Witness, of which a public testnet iteration was launched last week. The innovation as recently proposed by Blockstream co-founder and Bitcoin Core developer Dr. Pieter Wuille is a centerpiece of a scalability “roadmap ” set out by Bitcoin Core.

To find out where the development community stands on this issue, Bitcoin Magazine reached out to library and wallet developers, those who will need to do the heavy lifting in order to utilize Segregated Witness once rolled out.

GreenAddress and GreenBits developer Lawrence Nahum is in the advanced stage of implementing Segregated Witness into GreenAddress.

“GreenAddress already implemented some basic support for it on the Segregated Witness testnet,” Nahum said. “We started experimenting because we think Segregated Witnesses is a great enabler. It fixes the unintentional malleability issues, and thus allows for trustless smart contracts as well as lower fees for multi-signature transactions which we use extensively. It’s really exciting.”

One of the criticisms against Wuille’s Segregated Witness proposal is that it would take a lot of work and time to roll out. Library developers, in particular, need to implement a decent amount of new code, which other wallet developers will be able to use.

Nahum, however, believes the added effort is manageable, and will have Segregated Witness enabled in his wallets once it is rolled out on the Bitcoin network.

“The Segregated Witness testnet support was relatively easy to set up,” Nahum said. “It only took a few hours of reading the technical details, and a day to implement. This includes both the wallet side running on the user device, as well as the service side. The former was aided by the fact that one of the wallet libraries we use, bitcoinjs , already had a Pull Request with the necessary patches enabling it. For the latter we wrote a patch for another library, PyCoin , to support our use cases. Not that big of a deal.”

The most notable difference between Bitcoin Core and Bitcoin Classic is that the former prefers a soft fork block size limit increase through Segregated Witness. This can be employed through miner-support only, and is therefore considered a safer solution by Bitcoin Core developers. The Bitcoin Classic team, however, believes these risks are overblown, and considers a hard fork more desirable.

For Nahum, a soft-fork solution is the obvious choice.

“Segregated Witness is worth the small effort as the changes are not much work, and it’s a no-brainer compared to a contentious hard fork,” he said. ”It’s really a win-win situation. A hard fork is not justified by the tremendous risks, especially in a compressed time frame as proposed. Bitcoin Classic’s ‘mob rule’ approach is very different from the more meritocratic and technical peer review that we are accustomed to in Bitcoin Core. Bitcoin Classic doesn’t seem to be competing on technical merits, but rather political. It feels like an attempt at a different, more central governance model. In my opinion this goes against the guiding principles that brought us to the present, and makes me uncomfortable.”

He added: “As a business owner, an investor, a developer and a supporter of this technology, I want long-term stability and consensus, not short-term or knee-jerk reactions. The future of this space lies in innovation, and only calm minds and long-term vision will see us through it successfully.”

For more information on Segregated Witness, see Bitcoin Magazine’s three -part series on the subject, or part 1 of this development series.