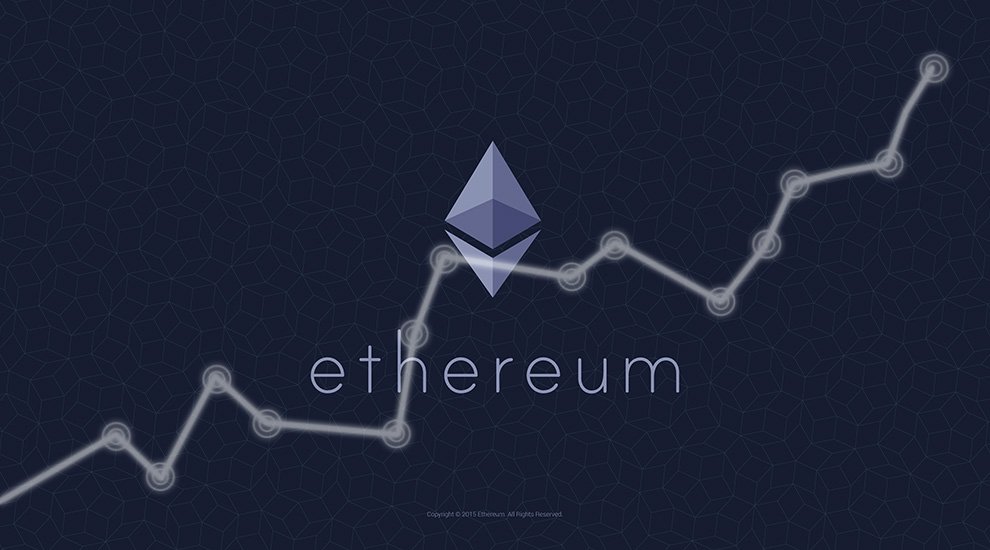 On January 23, Ethereum overtook Litecoin for the first time to become the third-largest digital currency when looking at total coin market cap. This is after a two-week period where the Ethereum market cap has grown by more than 80 percent.

The announcement by Mike Hearn , who recently joined the development team for R3 CEV, that “the bitcoin experiment has failed,” may have been a factor in the demand for alternative digital currencies like Ethereum. R3 also announced that it completed a distributed ledger that connects 11 of the world’s premier banks in a private peer-to-peer blockchain using Ethereum technology and hosted by Microsoft Azure on a virtual private network.

In addition, the Ethereum Foundation’s William Mougayar says , “There are probably a dozen banks doing stuff on Ethereum already without even being part of a consortium. You have to pay money to be part of it [R3], and it’s still at the blueprint architectural stage.”

Ethereum is in a unique position for a digital currency. It is an application layer, where developers can create decentralized applications such as smart contracts using the Ethereum APIs, available for free at GitHub. Ether, which is Ethereum’s digital token, powers the network and is analogous to “gas” that powers the Dapps (Decentralized Apps).

Ethereum eliminates the block size problem that is plaguing the Bitcoin community today, as Ethereum blocks are able to change in size based on the volume of transactions that need to be processed.

Since it was announced last year by Vitalik Buterin, there has been an increasing interest from developers who are testing the Ethereum technology. For example, Augur is a decentralized prediction market built on top of the Ethereum blockchain, where users can get “precise forecasts on any topic – from politics to commerce, from technology to entertainment,” according to the Augur website .

Many of the applications that are being developed on Ethereum are still in their early stages, either with betas released or still in their development phase. Anthony Di Iorio, one of the co-founders of the project and the head of the Toronto Ethereum Meetup group, tells Bitcoin Magazine, “It’s great to see the community growing and more and more businesses realizing the potential of Ethereum and incorporating it into their prototypes.”

Michael Gord is the founder of Bitcoin Canada and the McGill Cryptocurrency Club. While at McGill, Michael organized the Bitcoin Airdrop events where he gave hundreds of students their first bitcoin.