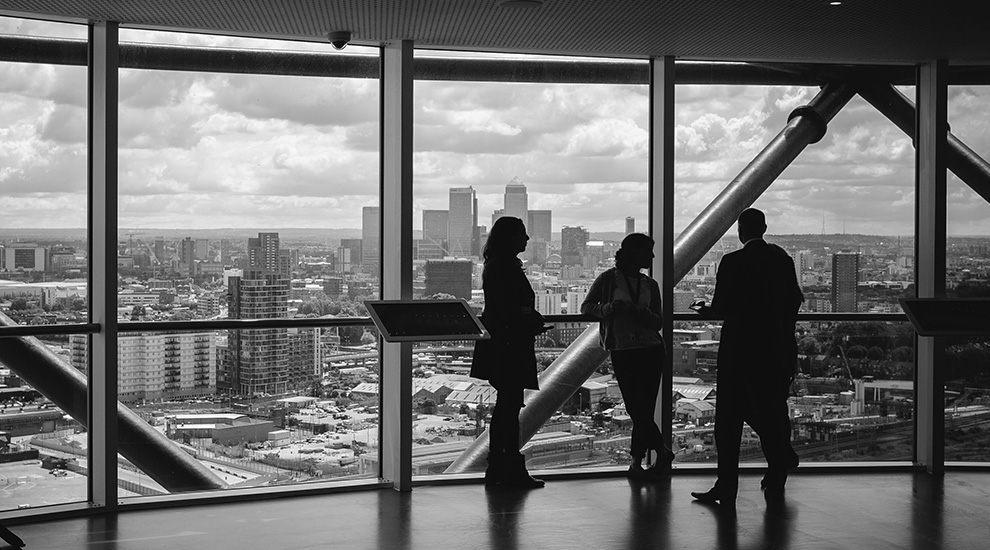 Last year, Bitcoin and blockchain-related startups raised over $1 billion in total investment, a massive increase from the $347 million invested in the space in 2014, according to a report by Inside Bitcoins . Companies such as 21 inc and Coinbase rasied $116 million and $75 million, respectively, dwarfing the relative investment into the early days of the Internet.

Major companies such as American Express, Deloitte, Goldman Sachs, MasterCard and the New York Stock Exchange have invested millions into Bitcoin technology firms recently. Many banks are also getting on board and investing into blockchain projects, although few are investing in Bitcoin itself.

To keep up with the growing scope of the industry, many venture capitalists are also changing their investment strategies. Bitcoin Magazine spoke with the Blockchain Capital team and Brayton Williams, a co-founder of Boost VC, to get an idea of what the current Venture Capital perspective is in the industry.

The Blockchain Capital team, which recently raised a new fund totaling $13 million , explained to Bitcoin Magazine that the fund is evaluating many different applications of Bitcoin and blockchain technology. “When we were still Crypto Currency Partners, we were much more focused on the financial applications of bitcoin technology. However, the world of finance, with its corresponding regulation, is incredibly slow moving,” the team said in a statement.

In addition, they believe there are already a handful of established players, which leads to fewer niches for new Bitcoin startups.

For this reason, Blockchain Capital explained that “as the blockchain ecosystem has evolved, and promising non-financial applications of this tech have emerged, we have increasingly found ourselves inclined towards these applications with a much lower regulatory burden. We have made promising investments in companies that use the blockchain in novel ways… [and] already have major proof-of-concept trials underway.”

Their rationale is that if the industry a startup is competing in does not risk being entirely disrupted, the company will have an easier time scaling.

Specifically, after the addition of Jeremy Gardner from Augur to their team, they have begun to get serious about Ethereum.

“Smart contracts are incredibly exciting, and have the potential to disrupt countless industries,” Blockchain Capital said, adding it “will deploy about half of the fund towards new, early-stage investments. The second half will be geared towards follow-on investments for top companies moving into later stage rounds.”

Boost VC also recently announced announced in a Medium article , written by Brayton, that it was beginning to expand the scope of its portfolio to include Ethereum startups. The blog post explains that the primary reason that Boost VC was beginning to invest into Ethereum startups was because some of its portfolio companies had begun to use the Ethereum blockchain “because of its ease of use and robust toolkit.”

Williams said in a statement to Bitcoin Magazine that their fund will now look at Ethereum companies the same way as Bitcoin companies and that they will “continue to invest in ~20 [companies] twice a year through our accelerator program.” He adds that Ethereum is still a forward-thinking investment in the VC ecosystem, as “VC’s are looking for traction and right now there are no blockchain companies with significant traction/users.”