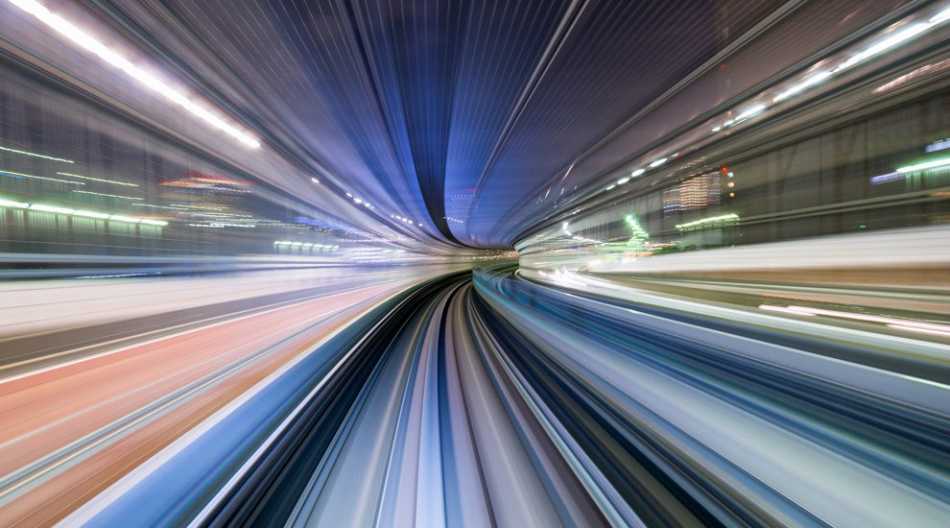 Synechron, a consulting services and technology provider specializing in the financial services market, has announced a partnership with Ethereum blockchain developers ConsenSys and BlockApps to develop next-generation blockchain solutions. These solutions will address critical issues, such as data privacy on a private blockchain, scalability for market data applications and critical interoperability across Ethereum and complementary technologies.

“While blockchain has the potential to be a transformative technology, financial institutions need highly-customized applications that take into consideration their business operations and unique technical requirements,” said Synechron Co-Founder and CEO, Faisal Husain. “We’re delighted to be working with ConsenSys and BlockApps to collaborate with them on the next generation of blockchain infrastructure financial institutions will need for blockchain adoption. As those changes are made, Synechron will be the first to implement them and make them ready for financial services to accelerate adoption across banks.”

“The combination and depth of ConsensSys’s role as a founding father of Blockchain infrastructure (Ethereum) combined with our business consulting expertise makes for a powerful partnership that delivers the depth and scale to take Blockchain and make it more mainstream,” Faisal Husain, Synechron CEO, said to Bitcoin Magazine.

“ConsenSys is advising providers and financial services firms on how to evolve the technologies to address evolutionary issues like scalability, interoperability and data privacy,” said ConsenSys Founder and CEO Joseph Lubin. “Synechron will allow us to amplify the speed of adoption of these new technology capabilities as they are introduced to blockchain infrastructures, so that their clients are working on the absolute latest technologies. In addition to this bandwidth extension, Synechron’s specialized financial services knowledge has already been a valuable feedback loop, so that we are setting our agenda to prioritize how to evolve the technology according to the unique needs of the financial services industry.”

It’s worth noting that ConsenSys and BlockApps have also partnered with Microsoft for Ethereum blockchain applications in the cloud. In November, Bitcoin Magazine covered the announcement of ConsenSys’ partnership with Microsoft. In December, Microsoft and ConsenSys announced Ethereum Blockchain as a Service (EBaaS) on Azure — Microsoft’s cloud computing platform — to provide a single-click, cloud-based blockchain developer environment to Azure Enterprise clients and developers. In June, the two companies started developing an open source, blockchain-based identity system for people, products, apps and services. BlockApps’ STRATO was also chosen by Microsoft as a technology platform for customized blockchain ledgers, with support for Ethereum smart contracts, in EBaaS.

“BlockApps continues to deploy within enterprises throughout the world, and we’ve found Synechron to be an ideal partner to help scale and further increase education and adoption of our customizable product,” said BlockApps Co-Founder and CEO Victor Wong. “Synechron is a driving force in the financial services technology space, and their understanding and implementation of Ethereum blockchain solutions continues to show their commitment to bleeding-edge technology.”

In June, Bitcoin Magazine interviewed Husain about the potential long-term impact of blockchain and other emerging technologies on the financial sector.

“Financial services are built on huge stacks of data, and so there is huge potential value in using AI to garner insights, predict patterns and help make decisions,” Husain said, at the time.

According to the results of a study sponsored by Synechron, the combination of blockchain technology and Artificial Intelligence (AI) is poised to have a major impact on financial services over the next 10 years.